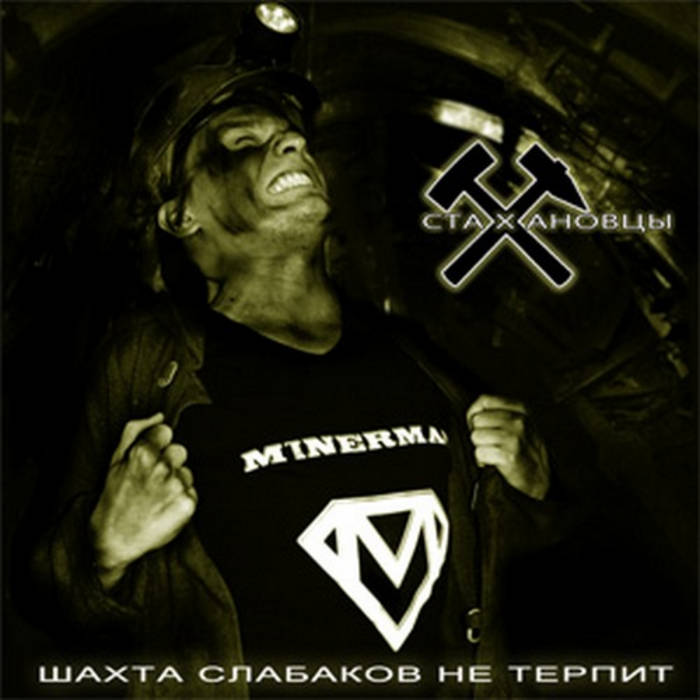 In Soviet history and iconography, a Stakhanovite (стахановец) follows the example of Aleksey Grigorievich Stakhanov, employing hard work or Taylorist efficiencies to over-achieve on the job. The Stakhanovite movement began during the second 5-year plan in 1935 as a new stage of the socialist competition. The Stakhanovite movement was named after Aleksei Stakhanov, who had mined 102 tons of coal in less than 6 hours (14 times his quota). However, his record would soon be "broken" by his followers. On February 1, 1936, it was reported that Nikita Izotov had mined 607 tons of coal in a single shift.